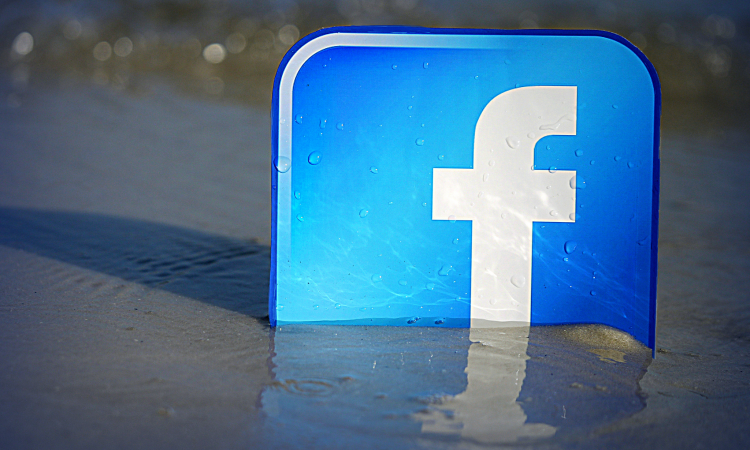 Do you hear that sound?

It’s the sound only thousands of gasps spread out all over the world can make. No, Joe Biden didn’t say anything silly. We have Copyblogger to thank for this one.

The other reason the announcement surprised many people is because barely a month ago Darren Rowse of ProBlogger and Digital Photography School fame announced he was creating a second photography-related Facebook page because his first one was doing so amazingly well.

How can two titans I look up to — the man behind ProBlogger, and the men and women who make up the awesomeness that is Copyblogger — have such different takes on what is still the most popular social media platform in the world?

Remember when you were a kid and your mom took you to the “One Size Fits All” store and bought identically-sized outfits for you and your dad? Remember how spiffy and not-the-least-bit ridiculous you and your dad looked at church the following Sunday?

Of course not. It never happened because there’s no such thing as one size fits all. And anyone who tells you otherwise is probably sporting underwear several sizes too small right now.

It has paid off in a fairly major way – with Facebook becoming the second-biggest referrer of traffic to Digital Photography School on any given day.”

And what about Copyblogger?

After dedicating the month of September to seeing if it could get more out of Facebook, Copyblogger looked back on the month and didn’t like what it saw.

Despite having tens of thousands of fans, the average photo posted on Copyblogger’s Facebook page received 3 shares during September. The average article? A measly 6 shares. 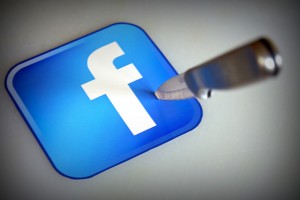 Per Erika Napoletano, in his article announcing the end of Copyblogger’s Facebook page: “Facebook might not be the best place to invest brand time and energy.”

Another popular social media platform tells us more of the same.

Copyblogger says it’s had big success with Google+. The fact it chooses to post several times per day on the platform is evidence to this fact.

Its Google+ page hasn’t been updated since April. And since we know it isn’t due to laziness or oversight (this is Darren Rowse we’re talking about here), we can assume Darren has come to a similar conclusion with Google+ that Copyblogger came to with Facebook:

It might not be the best place to invest his time and energy.

So why does Facebook work for Darren Rowse, but not Copyblogger? Why does Google+ work for Copyblogger, but not Darren?

The key takeaway for bloggers is this, though: You need to know what is working for you.

The only reason Copyblogger knew Facebook didn’t make sense for them is they looked into it. They tracked it. They didn’t assume Facebook was the bees knees just because it works well for others. They found out for themselves.

Conversely, Darren Rowse created a second Facebook page because he saw how much traffic his Facebook page was referring to his website. Armed with this knowledge, he decided it was worth exploring.

When you don’t know what is working for you (and what isn’t), you end up wasting time and resources.

And that, my friends, is a travesty. Not as big a travesty as NewsRadio being canceled after its fifth season, but a travesty nonetheless.

Creative Commons Images (1) and (2) via MKHMarketing.